Zhang Yingying’s father Zhang Ronggao said Wednesday that, after learning Zhang Yingying’s dismembered body might be in plastic bags buried in a landfill under mounds of garbage, he understood that his family may never get to bury her back home in China. 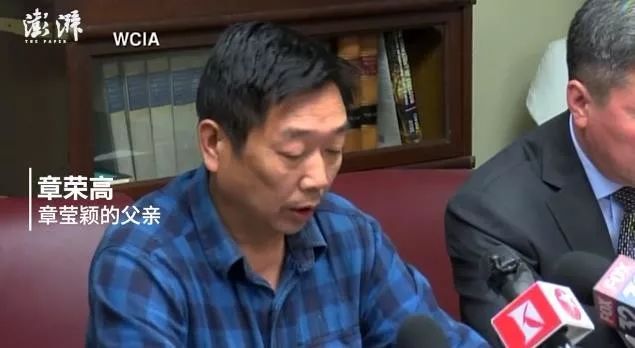 There is "nothing we want more than to find our daughter and bring her home, (but) we understand that may be impossible," Zhang Ronggao said.

As he spoke to reporters, his wife, Ye Lifeng, sat weeping nearby, unable to bring herself to speak after just learning what had happened to the remains of her daughter, Zhang Yingying. 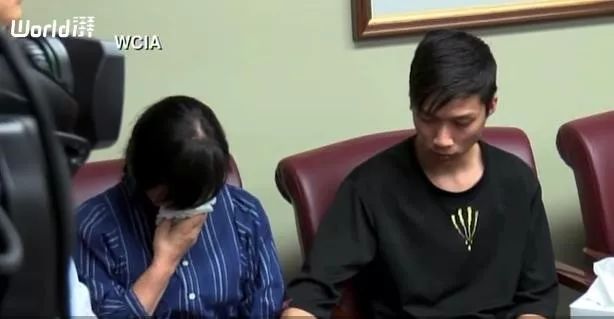 The news conference came days after the family's lawyer, Steve Beckett, announced that he had learned from Brendt Christensen's defense team that Zhang's dismembered body was somewhere in a landfill, giving the family a sliver of hope that it could be found. 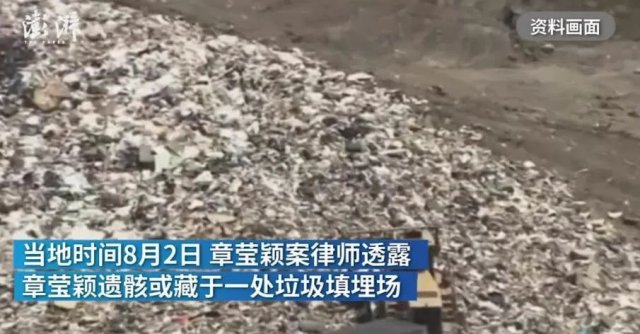 But Beckett explained in gruesome detail on Wednesday why that might never happen, even suggesting that any remains "could be smaller than a cellphone."

Beckett explained that, after Christensen was convicted, prosecutors explained to the Zhang family and their lawyers what Christensen's attorneys said he told them about what he had done. 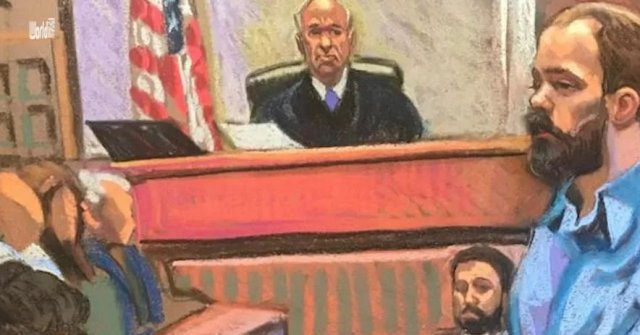 Beckett said Christensen said that after killing her, he placed her remains in three separate garbage bags and placed them in a dumpster outside his apartment.

"On June 12, he placed clothing, backpack, cell phone along with cleaning materials he had used to try to cover up the murder into a large duffel bag. He then drove around and placed the duffel bag in a dumpster at the end," Beckett said. 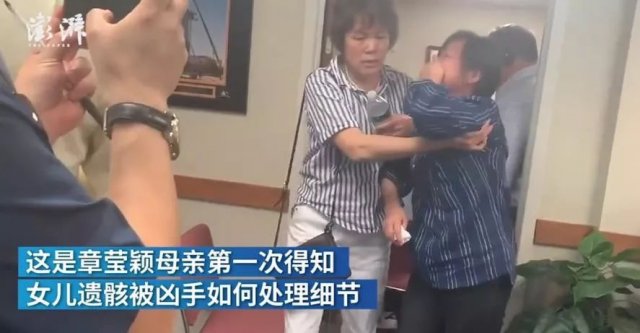 Because of the complicated nature of a search and the small chance of success, a search has not been undertaken. 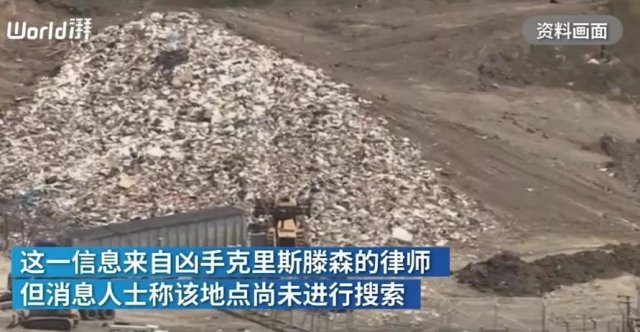 Sanitation workers emptied the dumpster that purportedly contained the victim's remains a few days later and took the contents to a landfill in the Danville area, where they were compacted "at least twice" before being taken to a private landfill and covered with least 30 feet (9 meters) of trash. 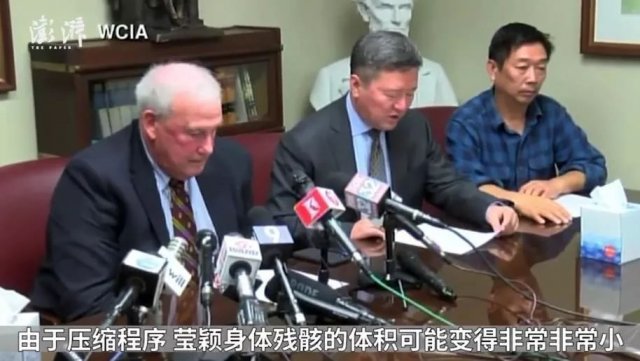 Beckett also pointed out that there is no way to determine if Christensen told the truth about what he did with Zhang's body.

He said Christensen told his attorneys what he did with the remains last November and the attorneys discussed offering to give the information to prosecutors in exchange for their agreement not to seek the death penalty.

However, although prosecutors considered such a plea bargain, they decided against it after determining there was no way of knowing if Christensen was telling the truth and if the body could never be found. 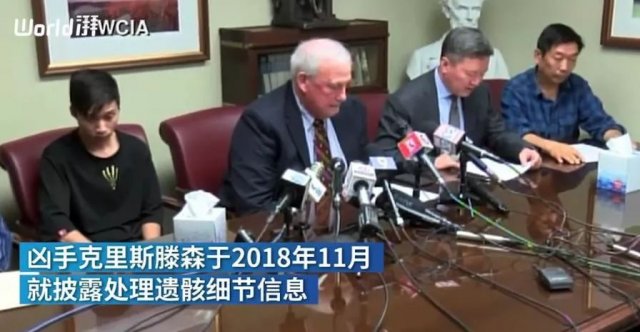 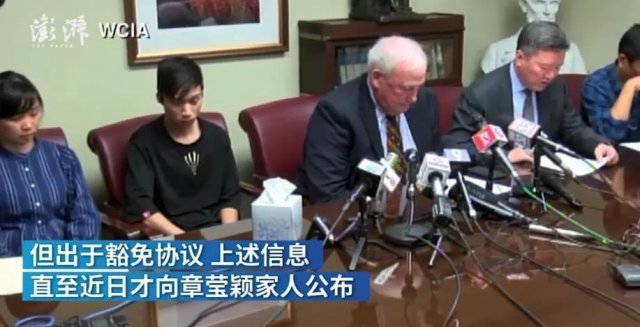 Beckett also said the defense attorneys had to know that by making that information public, which the Zhang family desperately wanted, would have alerted jurors deciding whether to spare Christensen's life that he not only had decapitated her, he had also dismembered her.

"The defense did not want the information about what he did with the body put before the jury. ... Treating this young woman as leftover vegetables and throwing her out with the garbage," Beckett said. 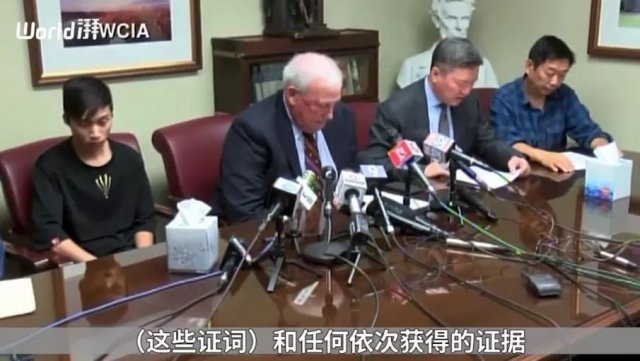 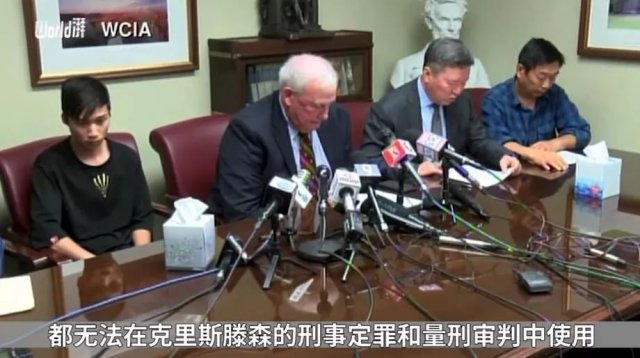 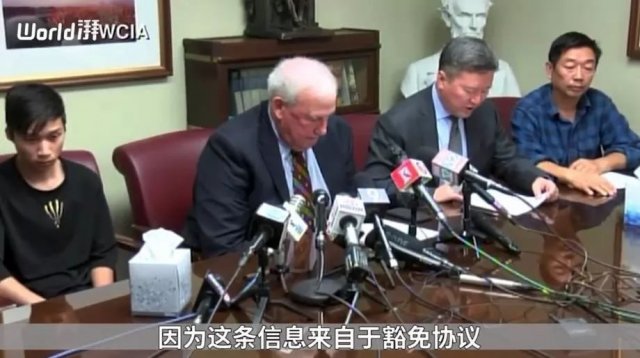 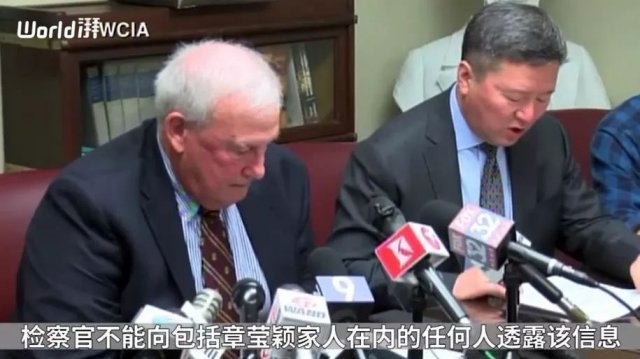 The Zhang family's attorney from China said he understood the decision by prosecutors not to accept Christensen's word about what happened without any proof.

"Christensen has lied so many times," said Wang Zhidong. "... We don't believe his attorneys have any reason to lie, but at the same time, no one can say what Christensen told his attorneys is true." 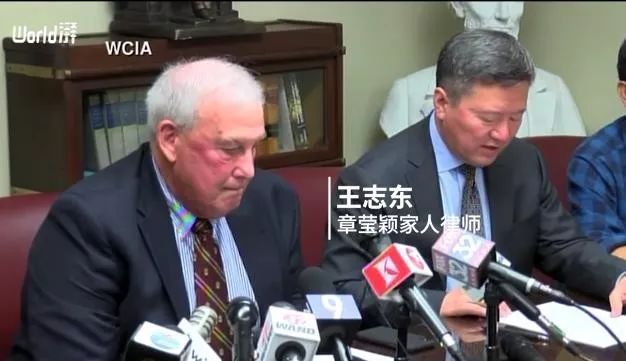 Zhang Ronggao, though, said he was disappointed that prosecutors waited so long to tell his family what Christensen had said.

"If what that man said is true it further confirms he is a heartless and evil person. We condemn his brutal and malicious actions and we hope that he suffers for the rest of his life as he made Yingying suffer in the final moments of her life," he said.

The US attorney's office that prosecuted Christensen declined to comment.

"We have decided to follow the Chinese custom and create a grave site here in America to honor Yingying's memory," said Zhang Ronggao.

"We want to thank everyone for helping to look for Yingying. Based on what I have been told by the authorities, we think the best thing to do now is to let them look into the feasibility of recovering Yingying's remains," said Yingying's father, "There is nothing in the world that we want more than to find our daughter and bring her home. We now understand that finding her may be impossible, but if Yingying's remains are ever found, we will return to take her home to China where she belongs." 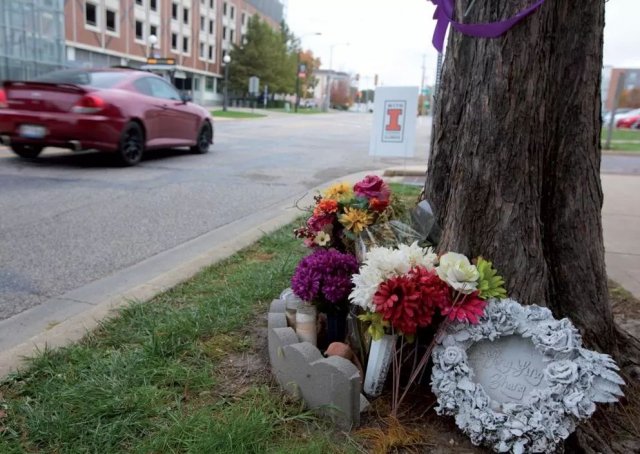 The Zhang family is also collaborating with the University of Illinois on a memorial of Yingying to be built on campus in keeping with Chinese tradition. They hope it will bring happiness to visitors like the happiness she brought, they say, to her family and all those that met her.